As I mentioned in my "Hyoidkus" post, I've taken the opportunity afforded by teaching Human Osteology at a new institution to overhaul old labs and create spiffy new ones that attempt to engage students' abilities to think both rationally and creatively.  Here are some of the creative activities from the last three labs, with the best among student responses to each...

In your lab write-up, include a paragraph describing – using as precise anatomical terminology as possible – the upper body (arm and/or hand) motions necessary to dance either the Macarena (video here) or Gangnam Style (video here).


Being as specific as possible, write a paragraph using anatomical terminology to describe the lower-body movements in either the Electric Slide (video here) or Twerking (video here). 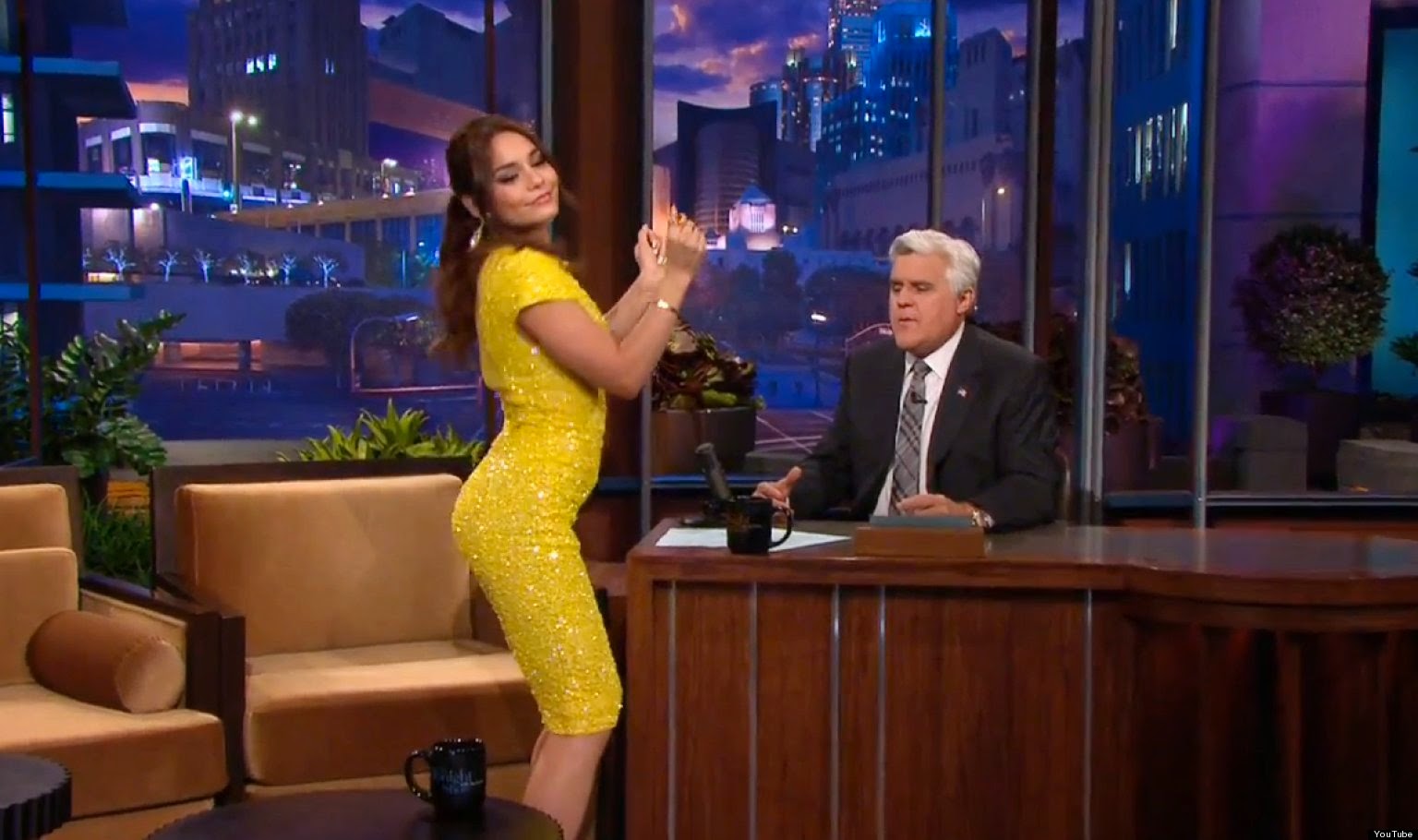 Twerking: Stand with your feet spread slightly larger than shoulder-width apart, with your metatarsals pointed at an angle away from each other.  Squat down far enough that your patella is further than your toes are in an outward direction. Alternate thrusting (yes, I said thrusting) your pelvic girdle anteriorly as well as pushing it posteriorly. Your ischium should be pointing at an angle superiorly when you push it posteriorly (as in towards the sky). Alternate what levels of height you choose to thrust your pelvic girdle at. You may also lean dominantly on one femur/patella/tibia/fibula/tarsals/phalanges (lower appendage) from time to time, allowing a different range of motion. Altogether this dance will create strong gluteus maximus as well as strong thigh and calf muscles. For best results, do this fast. If you want to include upper appendages, do this dance while in a hand stand against a door or wall.     (Author: Alicia B.)

Write a limerick about the pelvis.


There once was a dead man named William
whose dog was eating his ilium.
The dog, named Anubis,
then moved to the pubis,
before starting on the ischium. (Author: Cade K.)

Write an acrostic about the femur.


F emurs are as hard as brick,
E veryone has two, no matter who you pick.
M uscles attached to it include the pectineus and the gemellus superior.
U nder the pelvis it lies; to the os coxae it is inferior.
R ealize now that this acrostic is also a limerick.  (Author: Ryan R.)

I don't, unfortunately, have any pictures of the play-doh bones they made -- one assignment was to make a scapula, and the other was to make a subadult femur, with the primary and secondary ossification centers (diaphysis and epiphyses) in two different colors. Most of them did very well with the femora; the scapulae were super tricky.

These are much more interesting to read and grade than plain lab reports.  I hope that these sorts of exercises get the students thinking about the skeleton in a slightly different way.

Adam Van Arsdale said…
I love it! The poems remind me of my own attempt to write lyrically about the thumb:

Marc Kissel said…
What an awesome idea! This year, i had students come up with mnemonics for remembering features. Perhaps not too surprising, the majority of them were were on the x-rated side, but at least they didn't forget them.
Extra credit is available to anyone who chooses to do an interpretive dance based on what their favorite bone means to them
03 April, 2014 20:47

Kristina Killgrove said…
Aw, I love the pollux poem, Adam! Plans for a hallux poem in the future?

I've suggested mnemonics in the past, Marc, but no one would ever do them. That's why I required these this semester.

The response has been pretty good. Rote memorization only gets you so far in osteology. I always took the initiative to do drawings, make mnemonics, and otherwise augment my studying, but I was (am) a super nerd.
03 April, 2014 21:27