I'm rather tardy in posting the August RBC, but classes started up again and I'm behind in pretty much everything at the moment.  Not sure if I just didn't keep on top of the news last month or if there really were only two stories about classical bioarchaeology.


And since that's all I've got from last month, here are some more cool bioarchaeology stories from further afield, both geographically and chronologically, that I enjoyed last month.  [As always, I post more than Roman bioarch over at Powered by Osteons on Facebook, so do come "like" the page to stay up-to-date.] 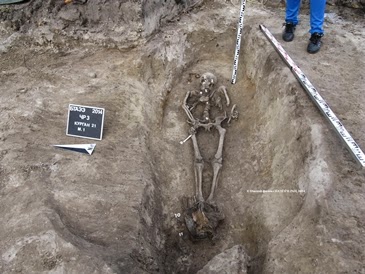 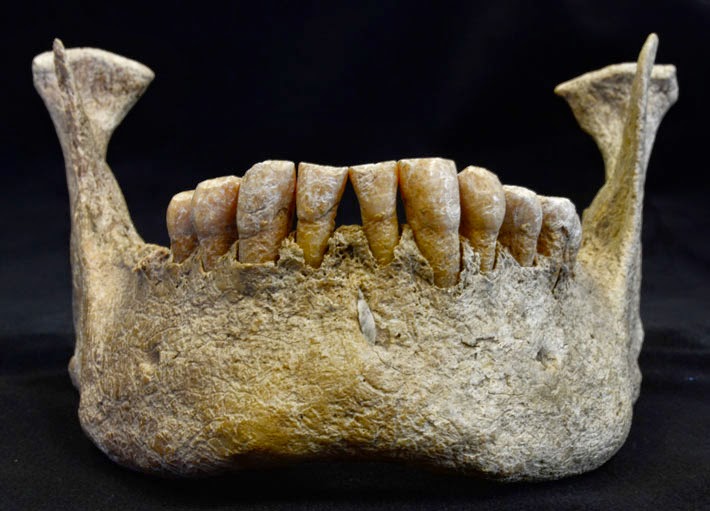