Since I'm gearing up for a new semester (finishing up syllabi, packing for a move, etc.), I haven't had as much time as I'd like to blog about the interesting reports and publications that have come out recently on the topic of Roman-era skeletons.  So here's a carnival or round-up of links from the past few weeks, things I've wanted to talk about but haven't had the time to craft full posts about. 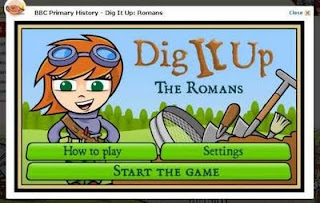