A couple big stories for the month of November, but not a lot of news on the Roman bioarch front. 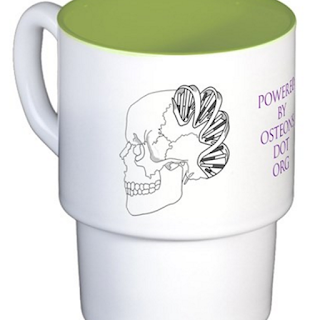