Welp, I seem to have missed last month's RBC.  Oops.  So here's an extra-large helping of Roman(ish) bioarchaeology news for the last couple of months!

Asia Minor
Middle East
Africa
News Items Relevant to Roman Bioarch
Hope you all enjoy your Halloween!  I will get to last night's Bones as soon as I track down a copy, as my DVR messed up and didn't record it.  In the meantime, here are the cupcakes my 5-year-old made for the occasion: 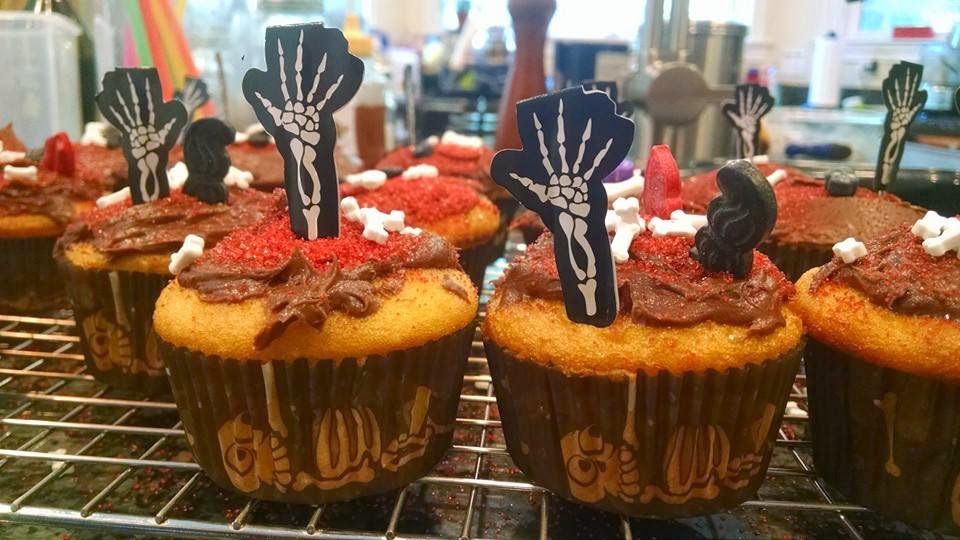